Back to All Exhibitors 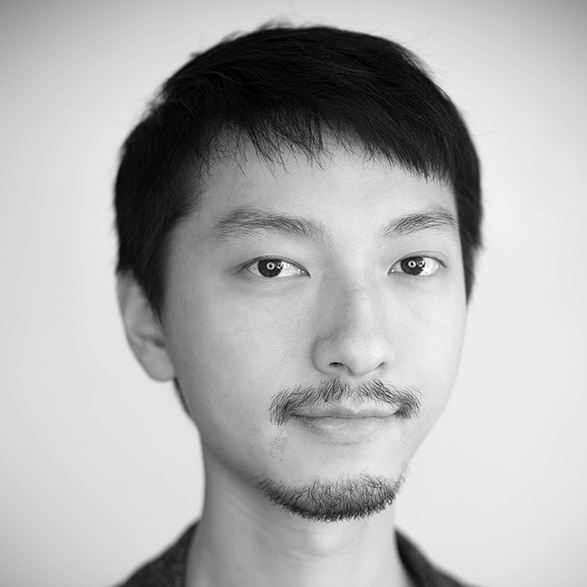 Derrick received his Master of Architecture degree from The University of Hong Kong and became a registered architect in 2014. He believes in the enigmatic unity among the built environment as experienced and the emotional, mental and behavioral beings of people. In particular, he is interested in a naturalist approach towards architecture. Currently being a senior architect at Andrew Lee King Fun & Associates Architects Limited, Derrick is also a founding member of the experimental studio "Ajar", exploring issues of human relationships with spatial constructs, greenery & public spaces. Their works include numerous pop-up bamboo scaffold pavilions at the West Kowloon Cultural District, Kowloon Park & other locations. His works have been exhibited locally as well as in Japan, Mainland China and Taiwan. 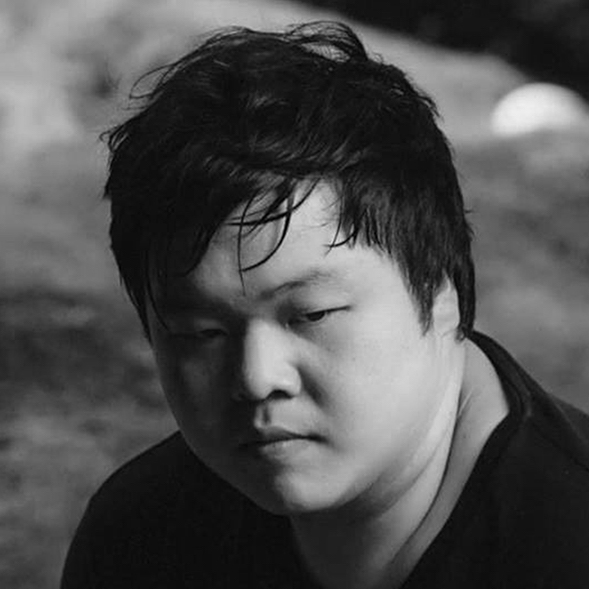 Mirage Chow is an architectural designer graduated from Curtin University who believes in the born-to-be connection between human and greenery. Being a certified Chinese arborist since 2015, Mirage has committed himself to encourage people bringing greeneries to their homes and to live with greeneries. Mirage has found the Naamsuk Floriculture Studio to design and create bonsai to Hong Kong people who usually live in small spaces, adding a little bit of greenery and warmth to their daily lives. His DIY works include “kokedama”, a kind of bonsai with a ball of soil, covered with moss, on which an ornamental plant grows. His uniquely created bonsai is not just a potted plant, but an artwork for people to appreciate and get inspired.

A concrete jungle is probably the most referred cliché of the overall impression of Hong Kong cityscape. Yet, indeed 66% of Hong Kong territory consists of woodland. With its historical inheritance, special geology, unique urban fabric & recent social values, the city’s existing greenery was being preserved and new greenery fusing with its built environment is starting to flourish. This exhibit aims to dig out Hong Kong’s greenery amidst the built environment with terrarium / bonsai as a media of dialogue, putting forth a fresh perspective to the audience of what Hong Kong’s urban space & its greenery is about, penetrating the past, present and future, in particular those of the Tsuen Wan District at this exhibition at The Mills.