Back to All Exhibitors

AIA Hong Kong hosted a smart city design competition in 2019 to explore smart public furniture for the 21st century. After two rounds of selection, #CallMe by Leo H.Y. LI and Grace F.Y. YEUNG won first place. According to the two architects, they are philosophically unsuited to share the same project, but their heated debate led to innovative design. Leo has often remarked on the importance of arts and crafts, and indulged in a wide range of art expressions from classic tailoring techniques to virtual computer-generated details that strongly influenced his concept of architectural design. He supports rejuvenating heritage through design by responding to a natural change continually to carry on traditions. Grace believes architecture shapes communities, evokes resonance of forms in history and stimulates social and aesthetic responsibilities in search of the future program of a comprehensive urban environment. 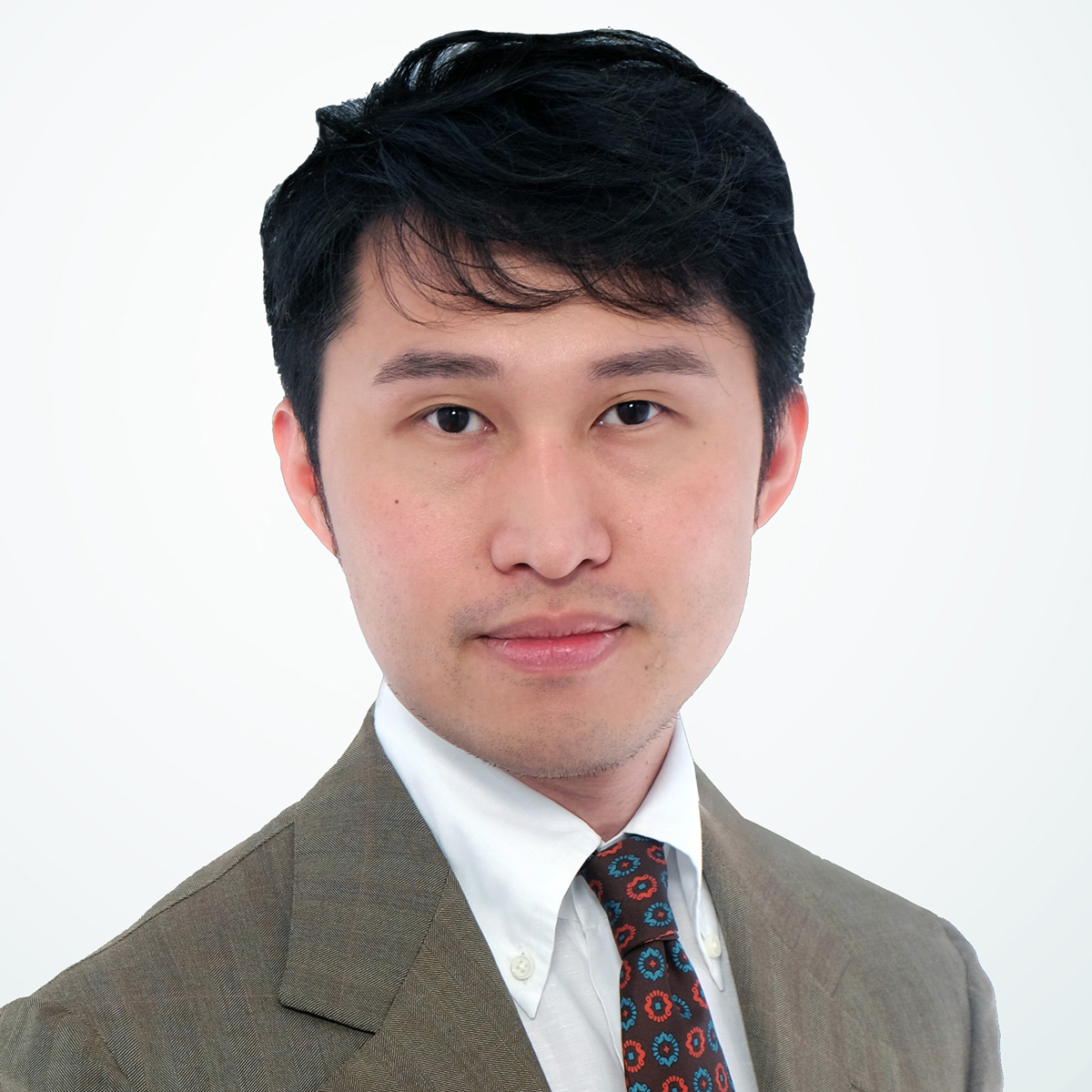 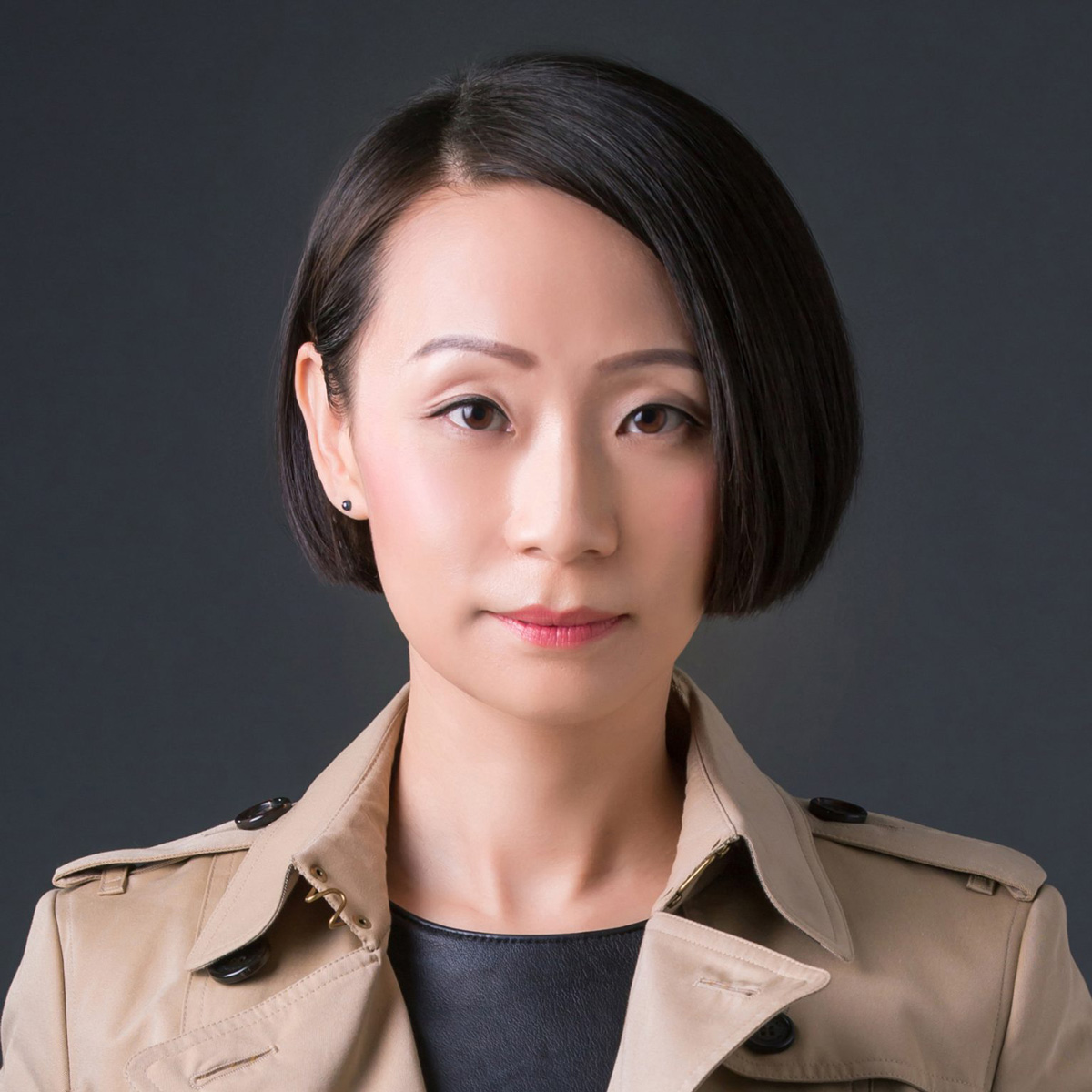 A telephone booth used to hold private space for people in public realm, symbolizing connection, distance, voice, socialization as well as privacy.  Telecommunication technologies began to change very rapidly at the turn of the 21st Century.  The immense interaction with smartphones blurs the concept of distance and connectivity in true social relationship.

Talking genuinely to another person at the edge of the digital age sparks the design concept of #CallMe.  As an urban intervention, this giant retro handset aims to remind people of the need of genuine conversation in the digital age. The design also brings a sense of playful provocation to the environment.

The #CallMe design replaces the existing telephone booths, transforms the inactive corners into fun and functional use, and enhances the streetscape by adding more greenery and stylistic fabric.  Multiple versions, including #CallMeGreen and #CallMeArt, were developed to different districts of Hong Kong.